LoginI am a UK training provider

THE TRAINING GATEWAY PROJECT IS CURRENTLY PROVIDING A REDUCED SERVICE

The Training Gateway is currently providing a reduced service and we are unable to provide our usual weekly email of training opportunities at this time.

We will continue to alert members to unique opportunities as we receive them from our clients, on an ad hoc basis.

If you would like to receive updates from the project you can register your details here: https://www.thetraininggateway.com/training-member-area/loginregister/

If you have a query for us please email: info@thetraininggateway.com. Please note that this inbox is only monitored periodically. If your email is urgent please contact amanda.selvaratnam@york.ac.uk

You are here: Home > About Us > Times Higher Education Award

The University of York has won the Outstanding Employer Engagement Initiative award for The Training Gateway at the Times Higher Education Awards 2008 ceremony held on 23 October at Grosvenor House, London.

York was one of six universities shortlisted for the award but pipped the rest to the post due to its outstanding work in the field.

Ann Mroz, Editor, Times Higher Education, commented: “The UK Universities CPD Network is a terrific idea in itself; however The Training Gateway implemented by the University of York is a brilliant extension of the concept. York’s collaboration with other universities means that it is not just raising the university’s profile, but the reputation of the sector as a whole.”

Amanda Selvaratnam, Director of The Training Gateway and Head of CPD at the University of York commented: “We are thrilled to have won this award and to be recognised as a leading institution in the UK. This award is a testament to the hard work and dedication of both staff and students.”

Over 1,300 people from all parts of higher education gathered to celebrate the sector’s achievements at the awards ceremony, held at Grosvenor House, Park Lane, London. 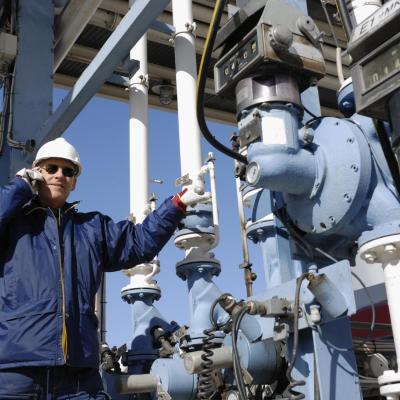 Read about how The Training Gateway helped forge a partnership between Mumbai college and a UK University to deliver an undergraduate programme in Engineering design.